Our motorcycles are all supplied with a 2-year warranty.

Our mobile service technicians will be on hand to visit you for your services. 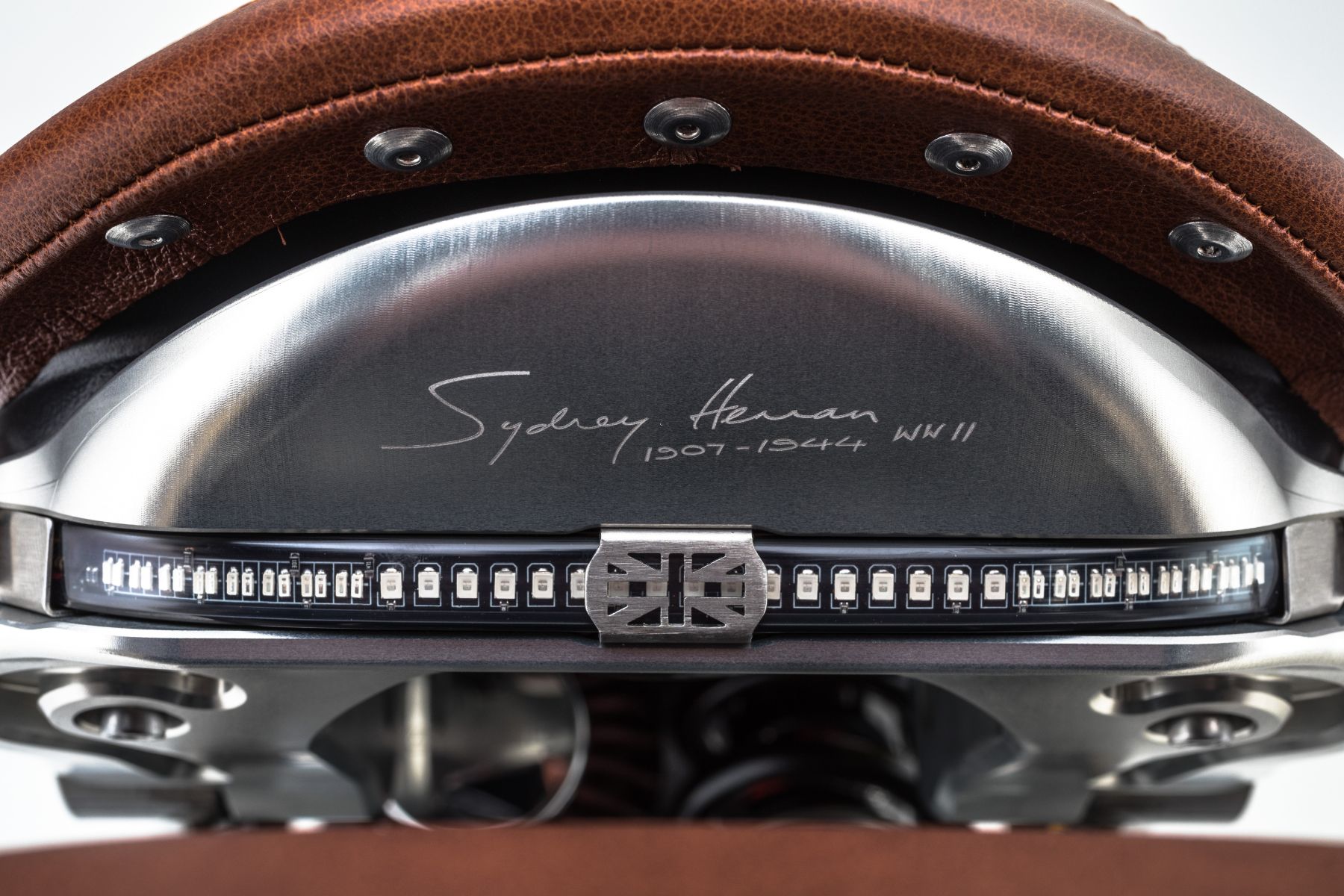 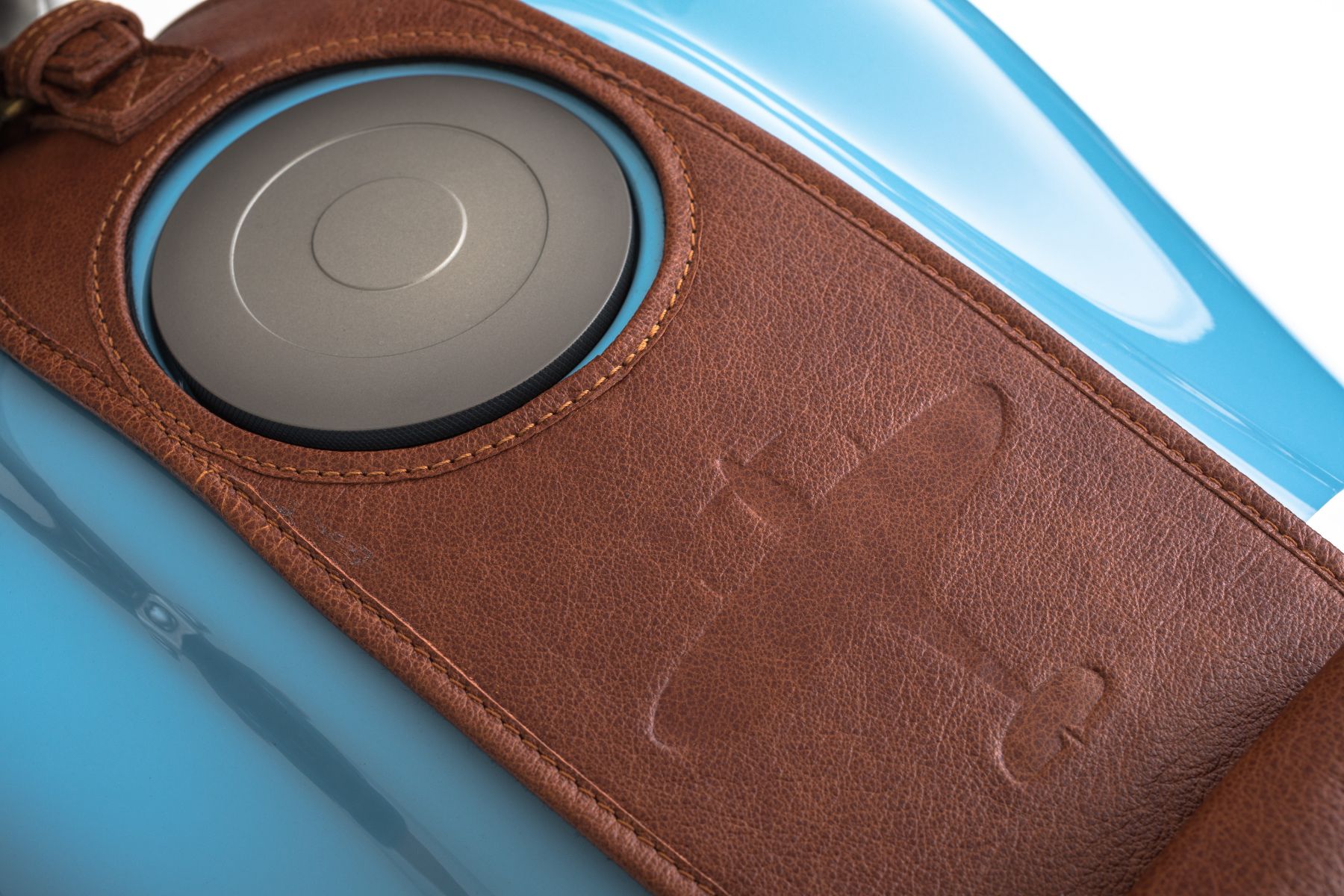 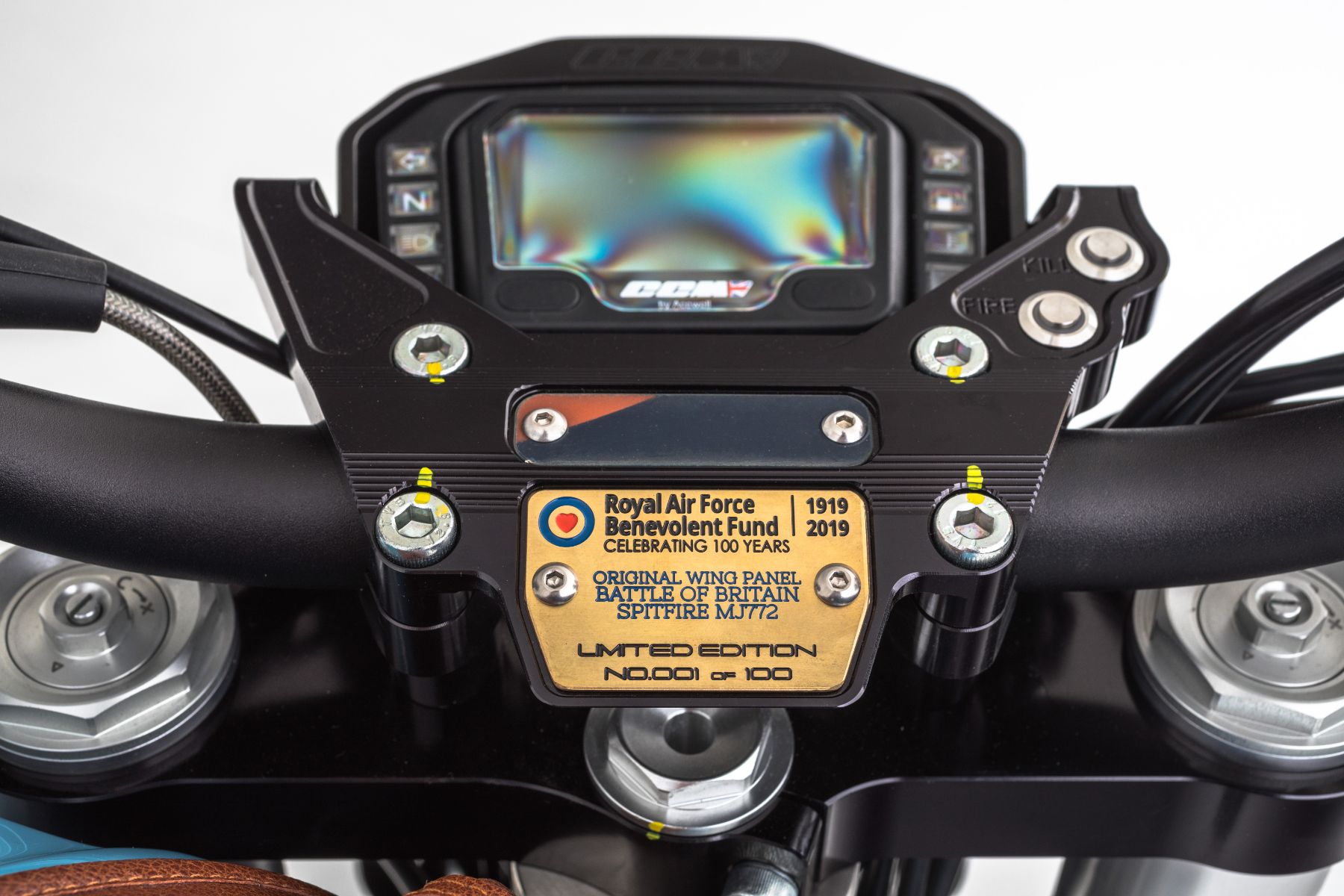 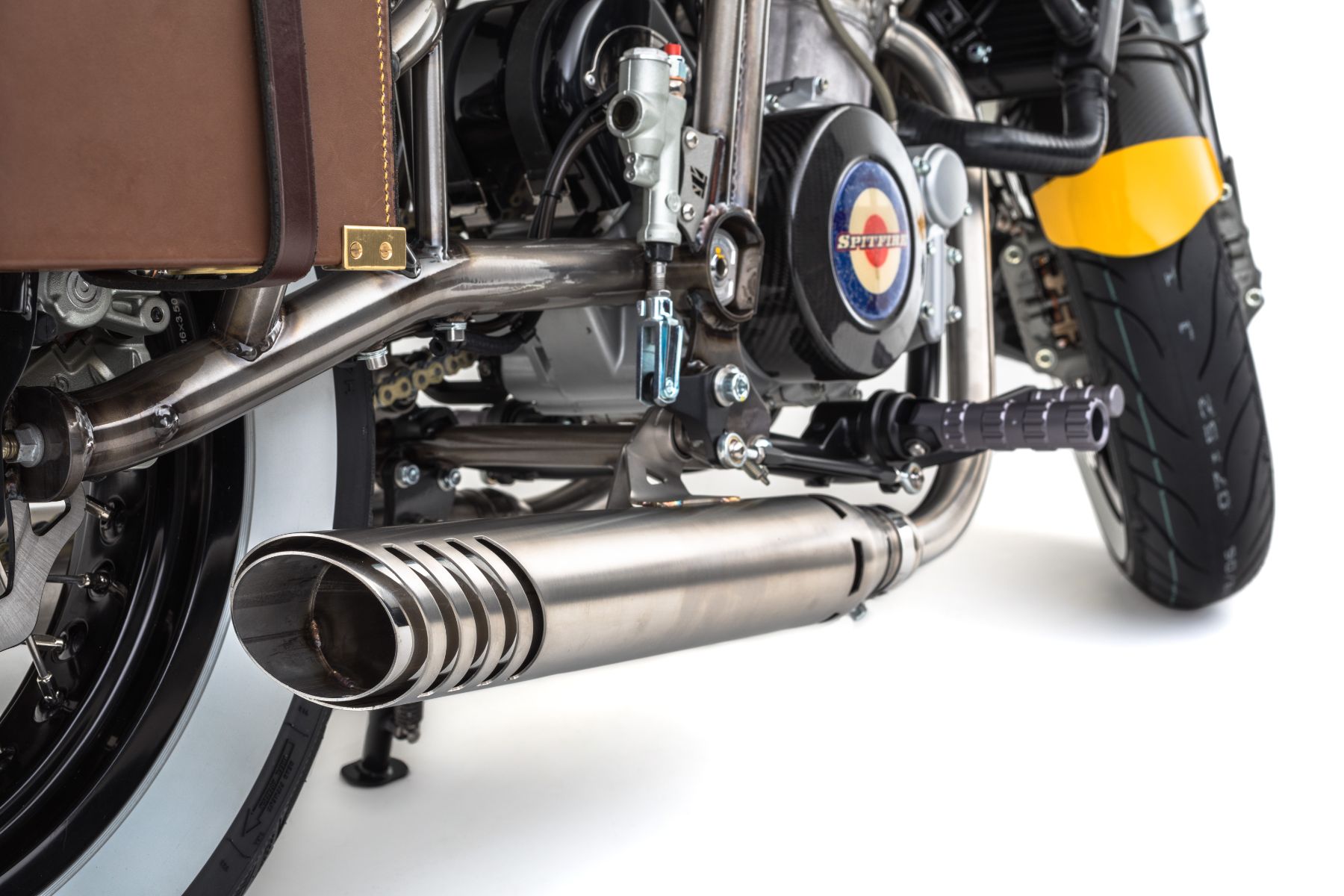 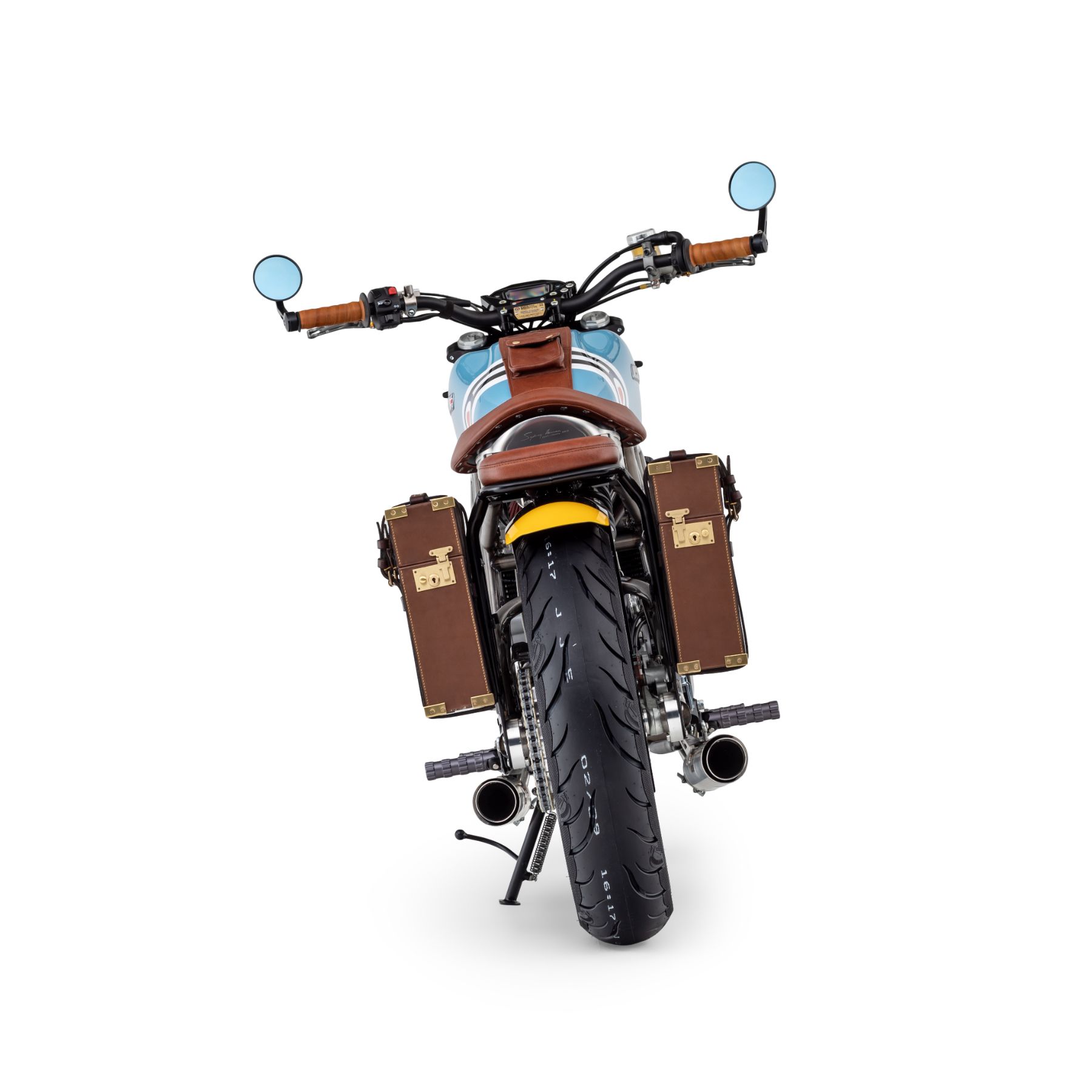 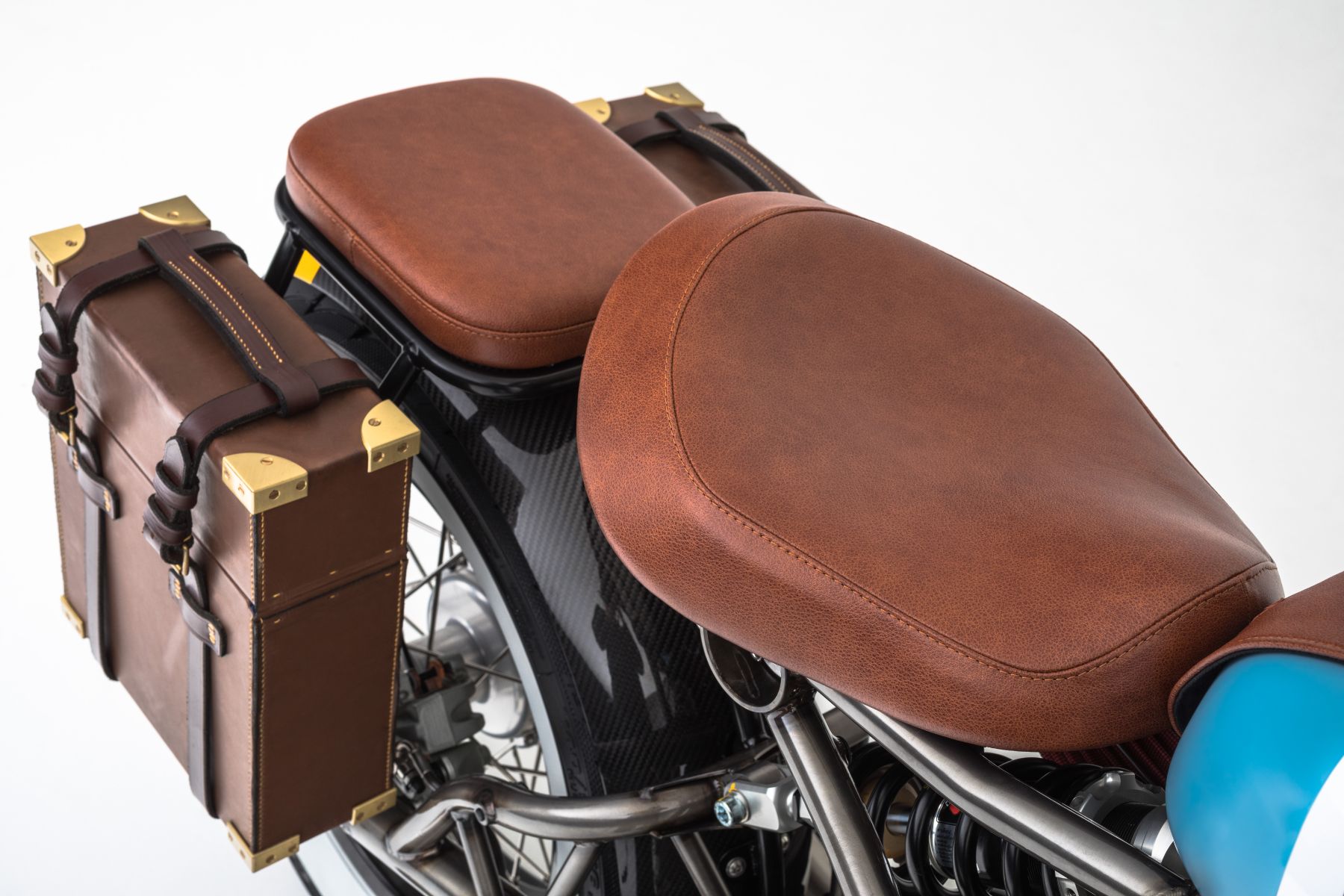 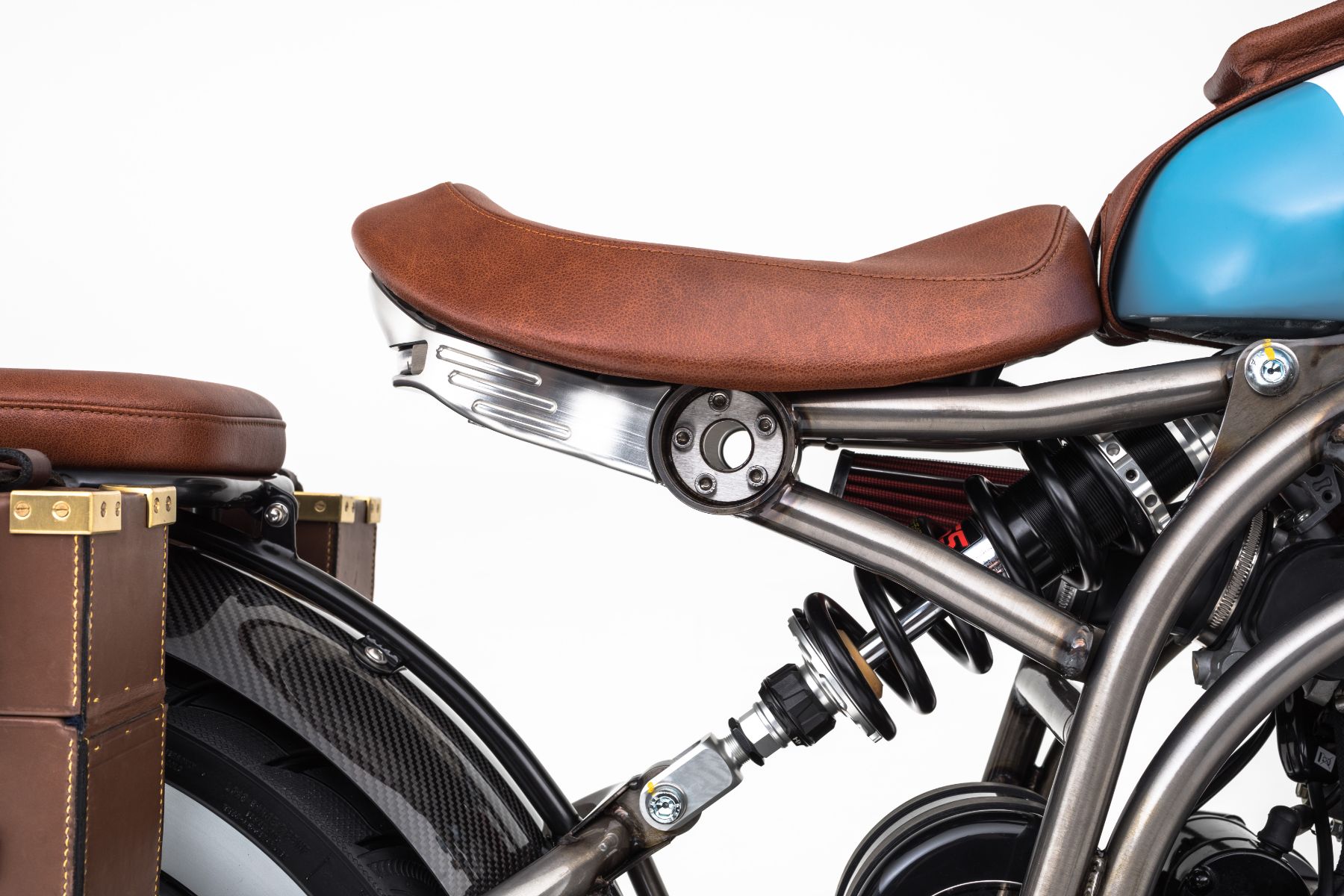 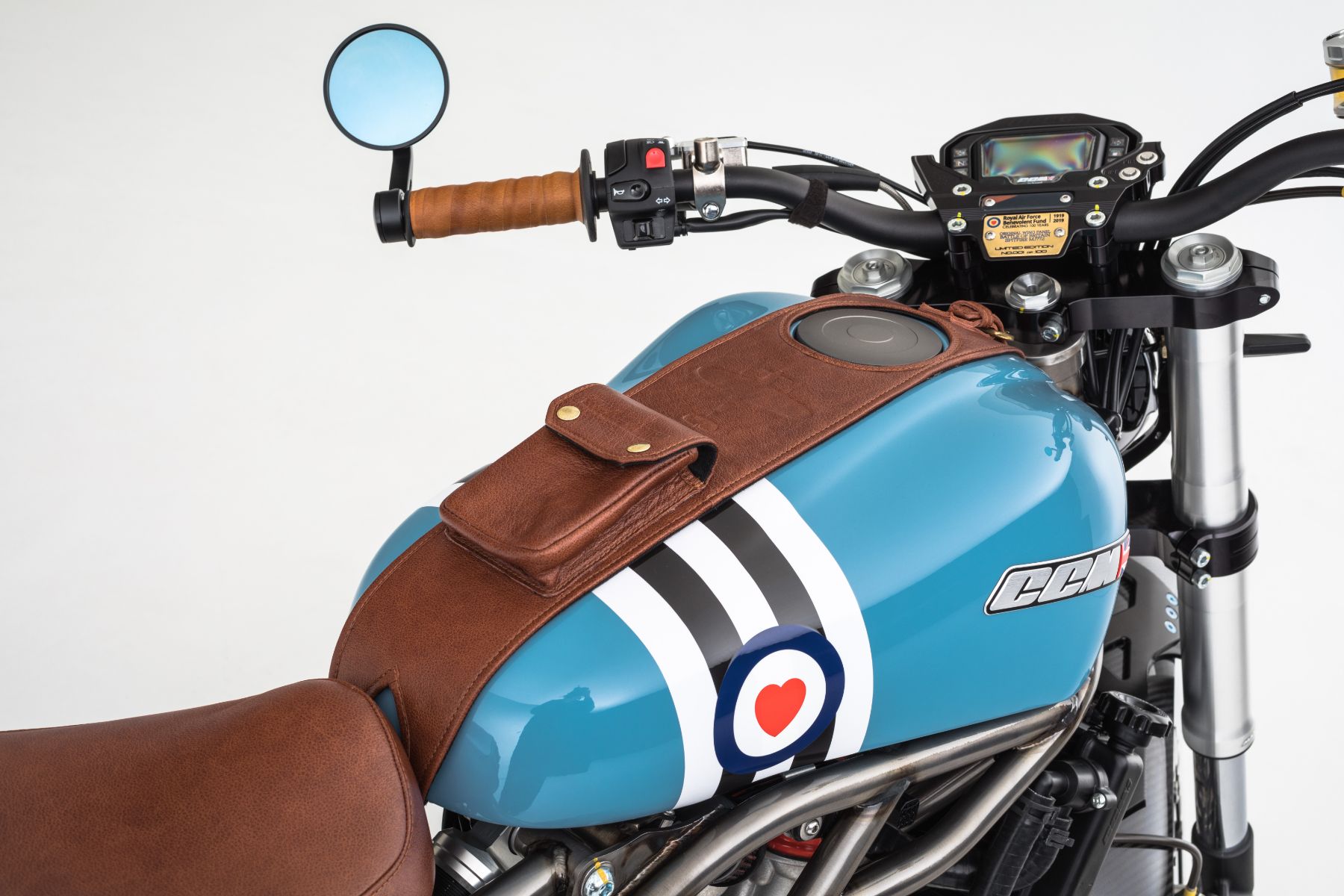 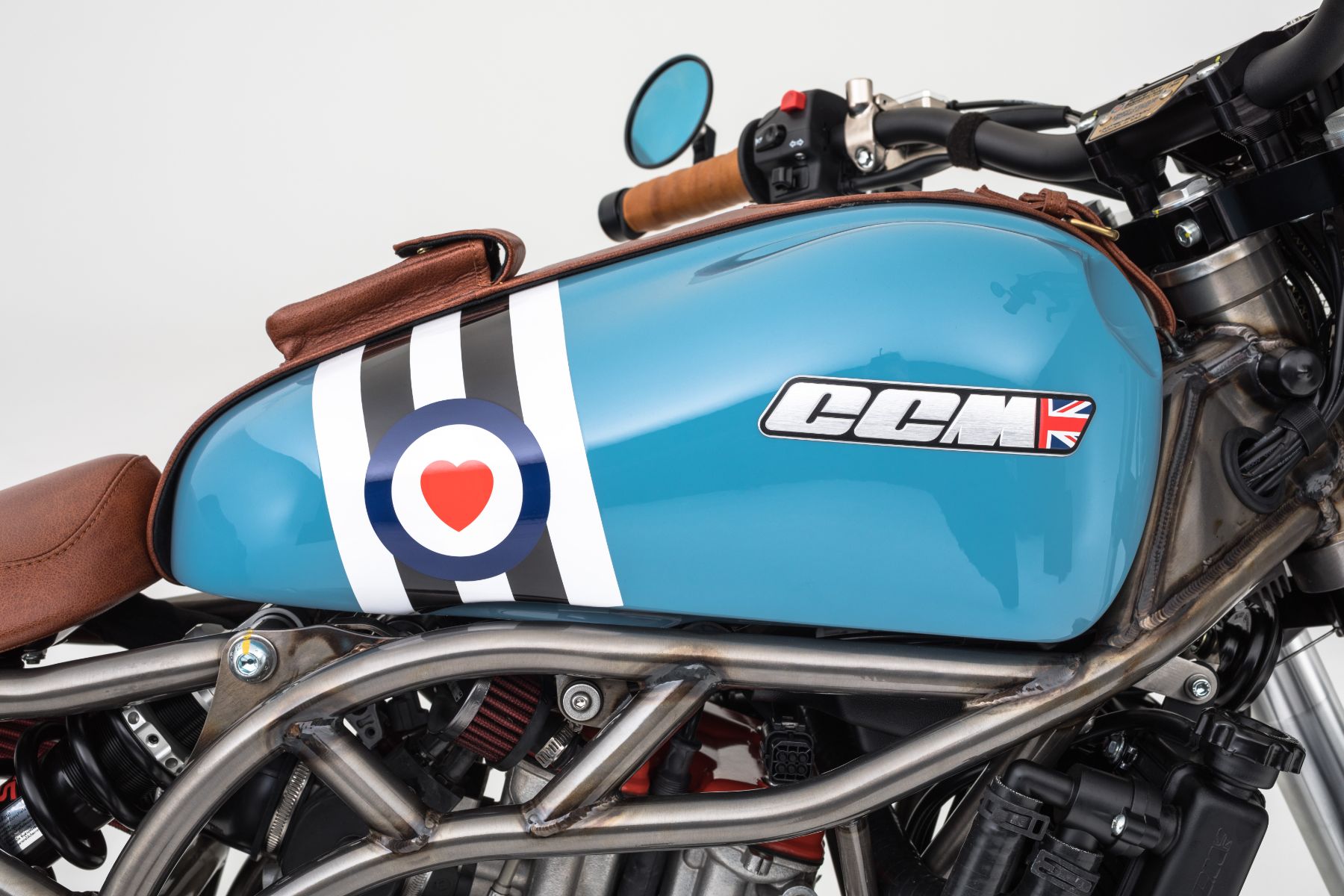 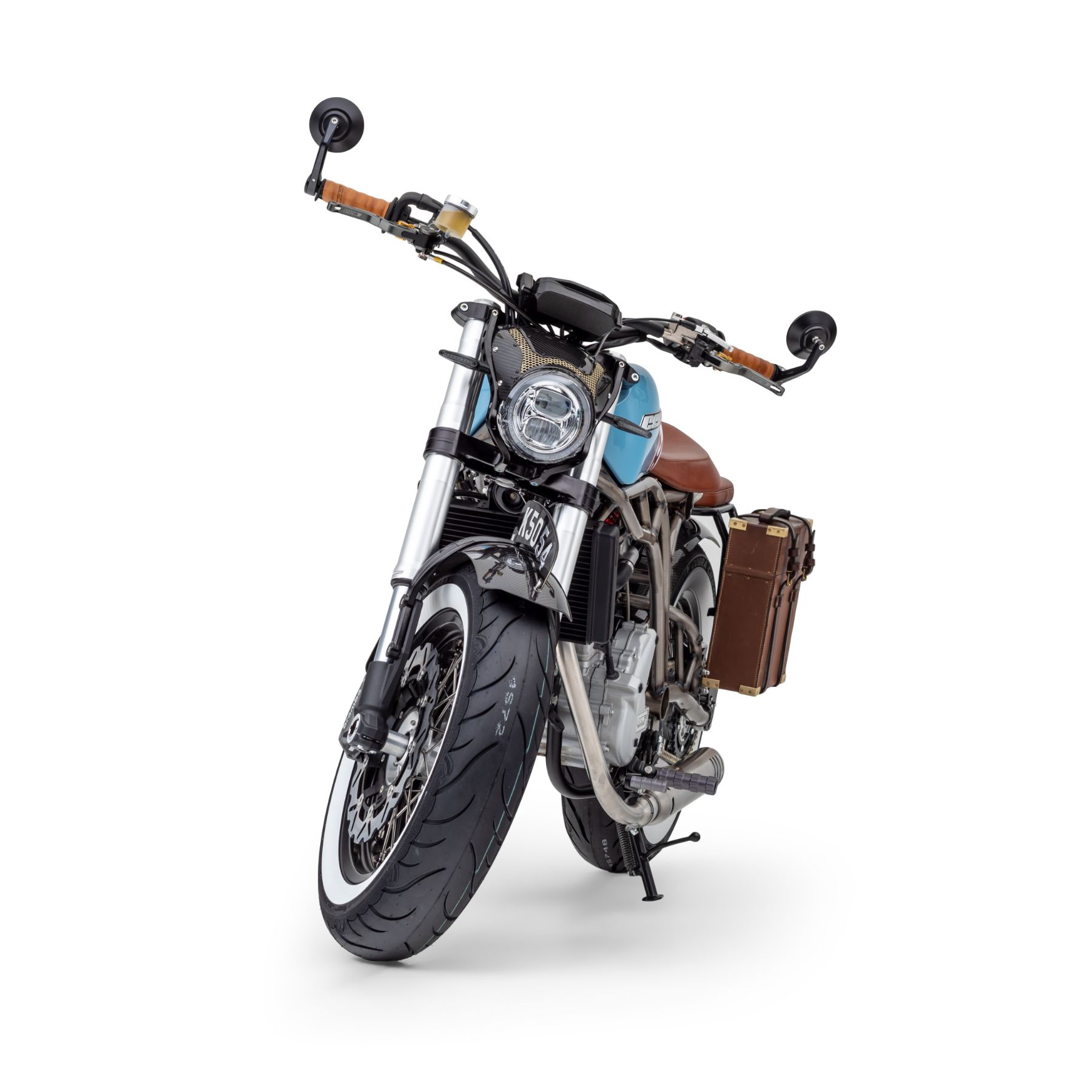 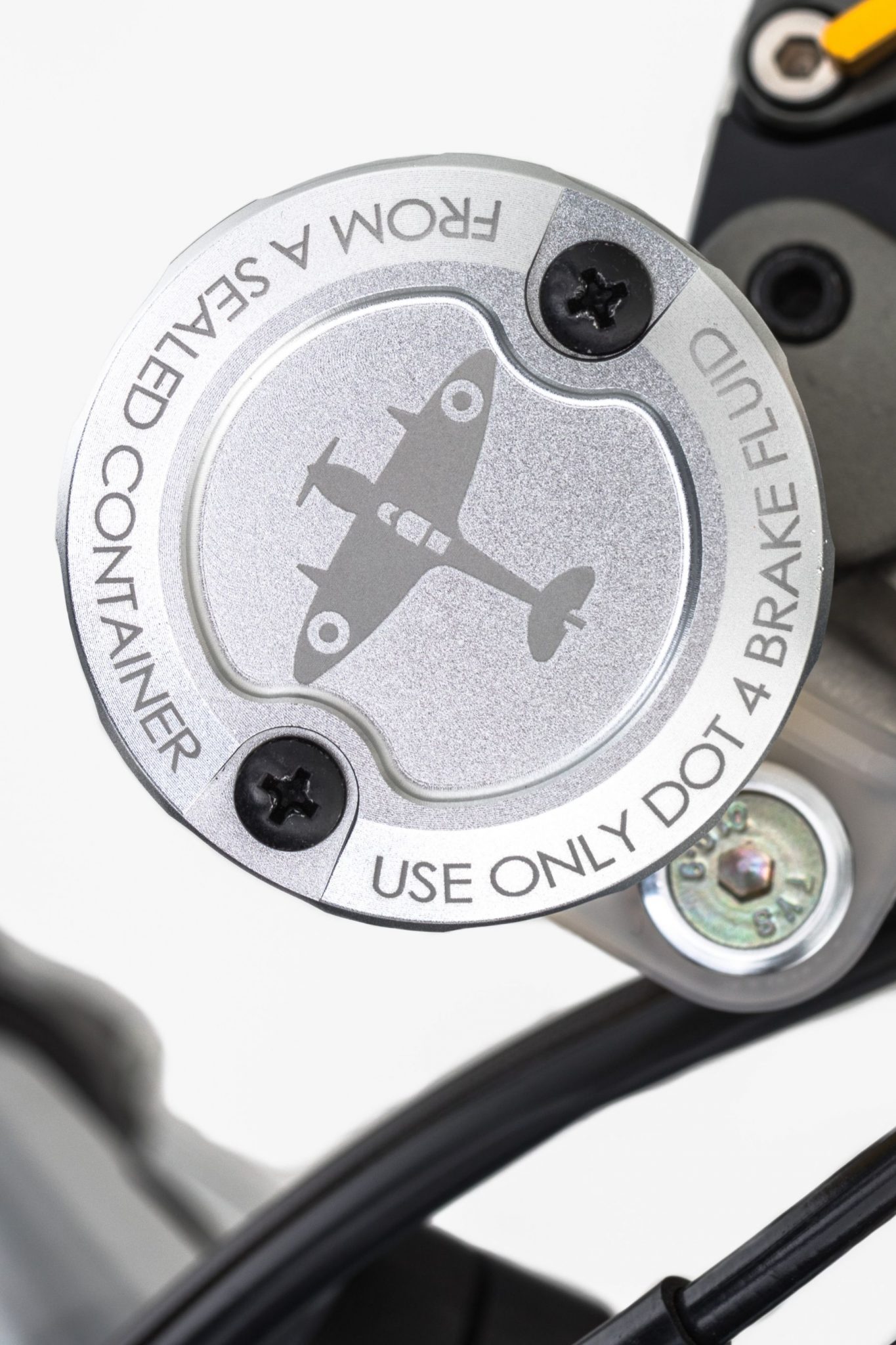 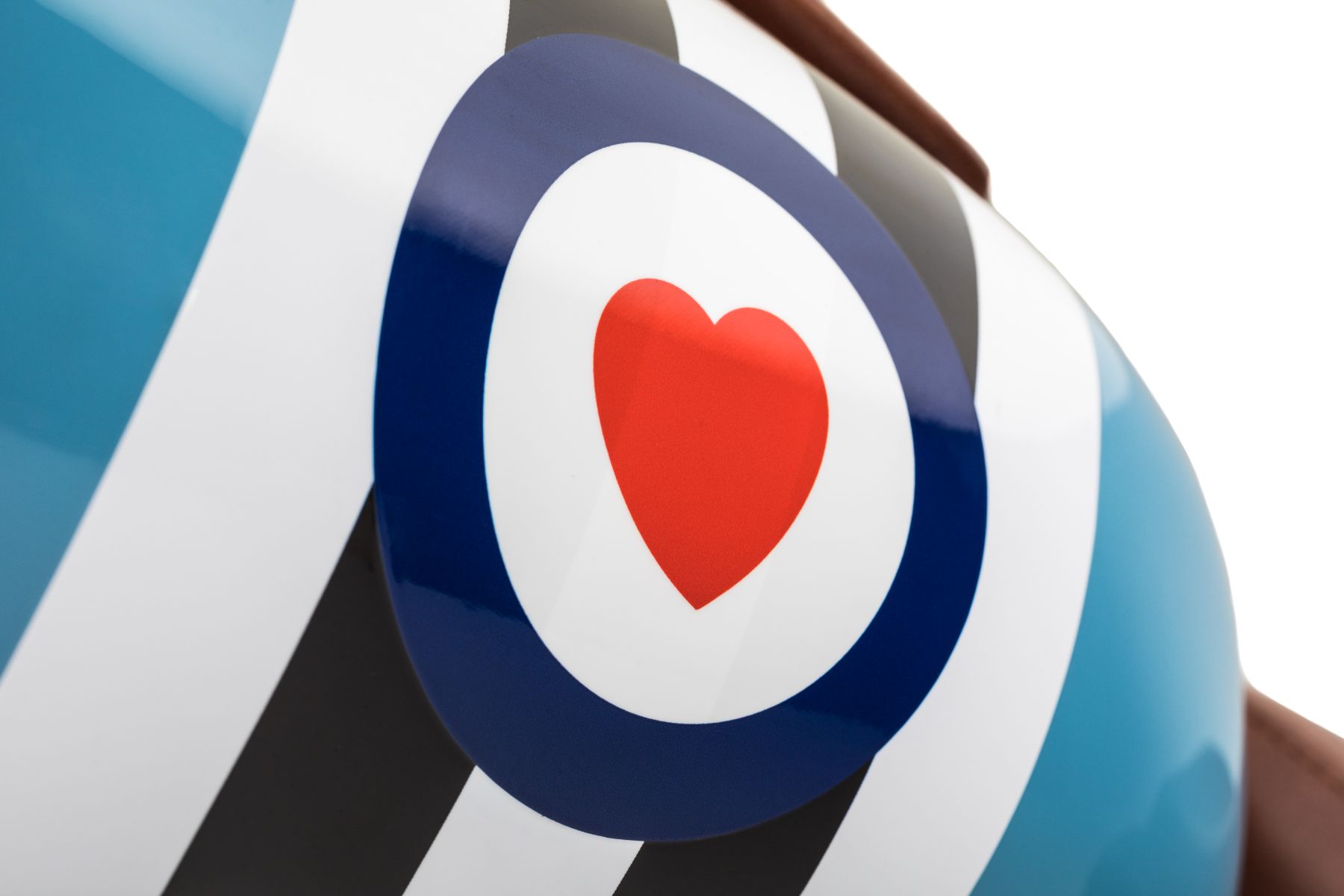 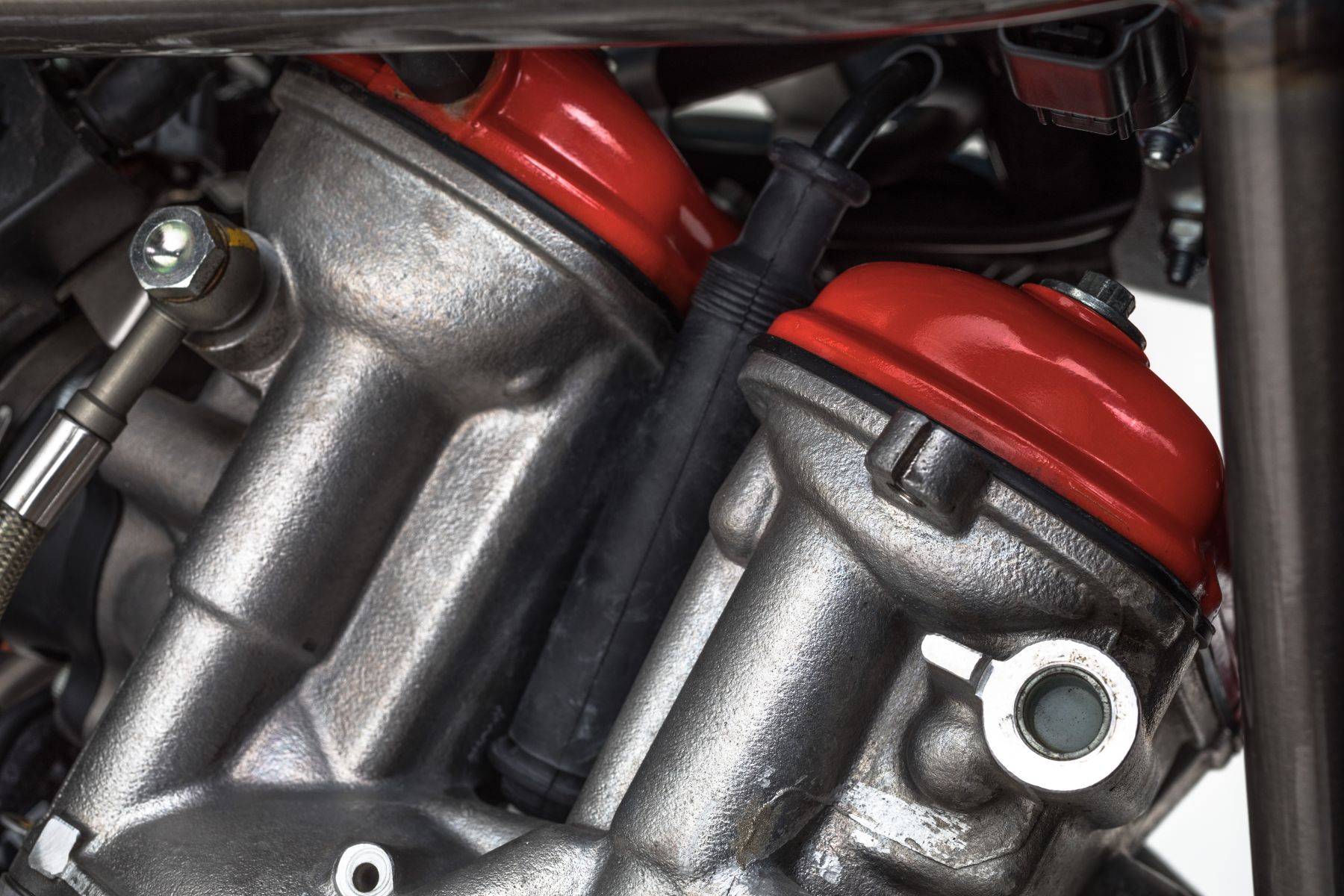 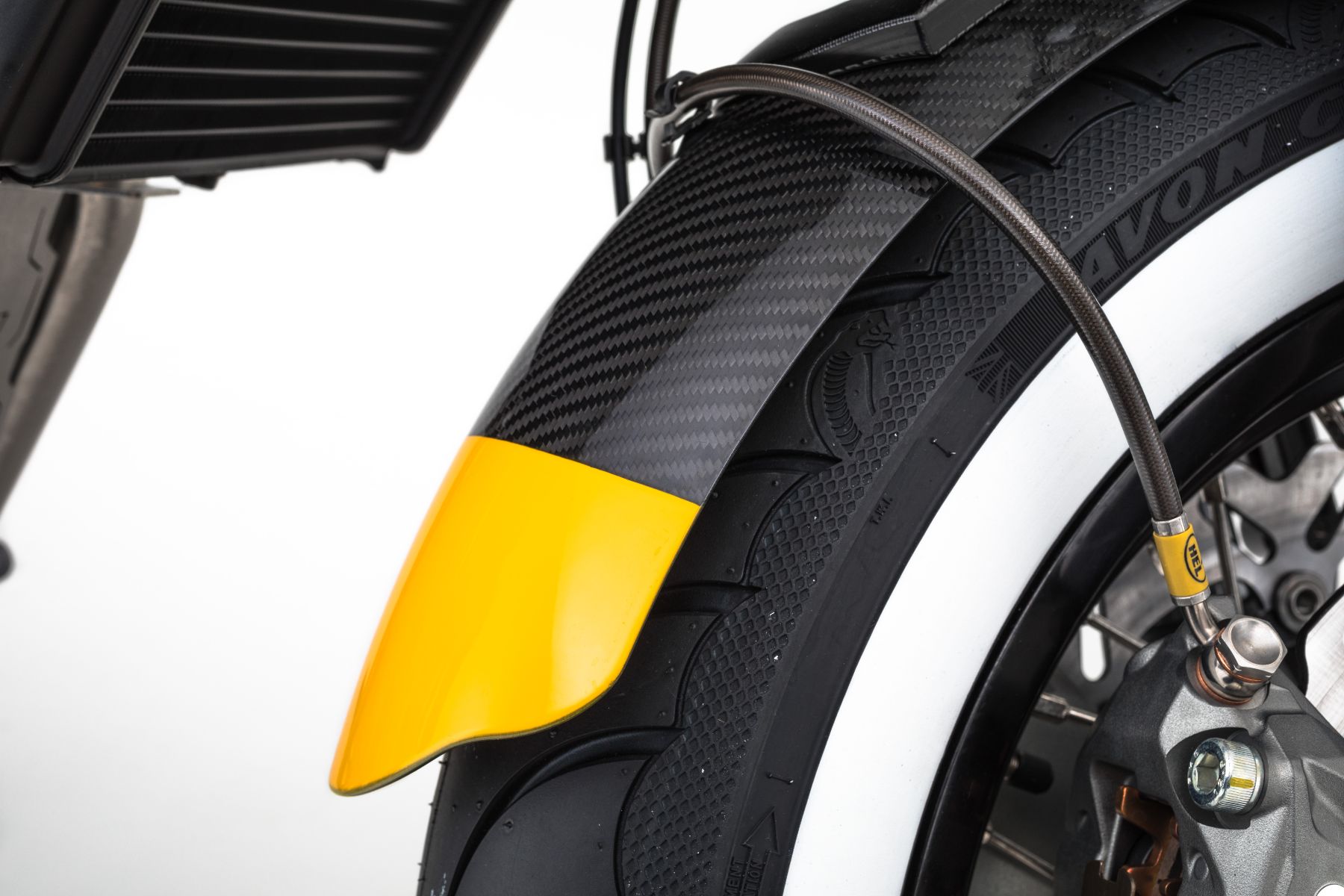 From One Family To Another

Inspired by an exciting era of British motorcycles, and the Brough Superior ridden by RAF Aircraftsman, TE Lawrence. When the two are compared, the hand-stitched luggage panniers and vintage front show plate give an unmistakable nod to the pride and joy of Lawrence of Arabia.

Other notable styling themes are taken from the different Spitfire aircraft of WWII. The stunning tank has been created to reflect the equally stunning prototype, Supermarine Spitfire K5054 built in 1936

Invasion stripes, as used in D-Day landings wrap around the tank, and even the extended carbon fibre mudguard tips have the same yellow tips taken from the Spitfire propeller.

The power behind this unique motorcycle comes from the same 600cc thumping single used across all Spitfire variants alongside the same artisan hand-welded trellis frame.

Look behind the floating seat and you’ll find the signature of Sydney Hennan, the father of CCM founder Gail Clews, who lost his life serving in the RAF.

Just 100 of these exquisite bikes will be hand-built to commemorate 100 years since the formation of the RAF Benevolent Fund.